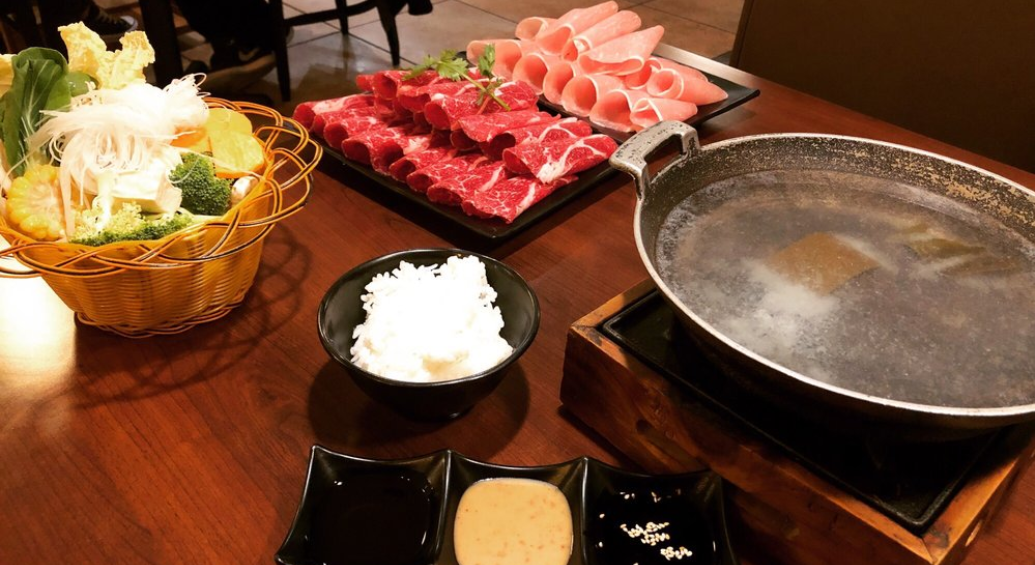 Well friends, this is the last Noodle Night of the year, and it just so happens to fall on Pom’s birthday as well. As per tradition, the November Noodle night is being held at Ginza Shabu Shabu, and as previously described, it is an interactive eating experience!

Everybody gets the “All You Can Eat” for $17.99 and pick your broth as everybody shares meat and vegetables that you cook in your own bowl of broth at the table.

If you plan on going, message t.me/PomPumaDragon and let him know.