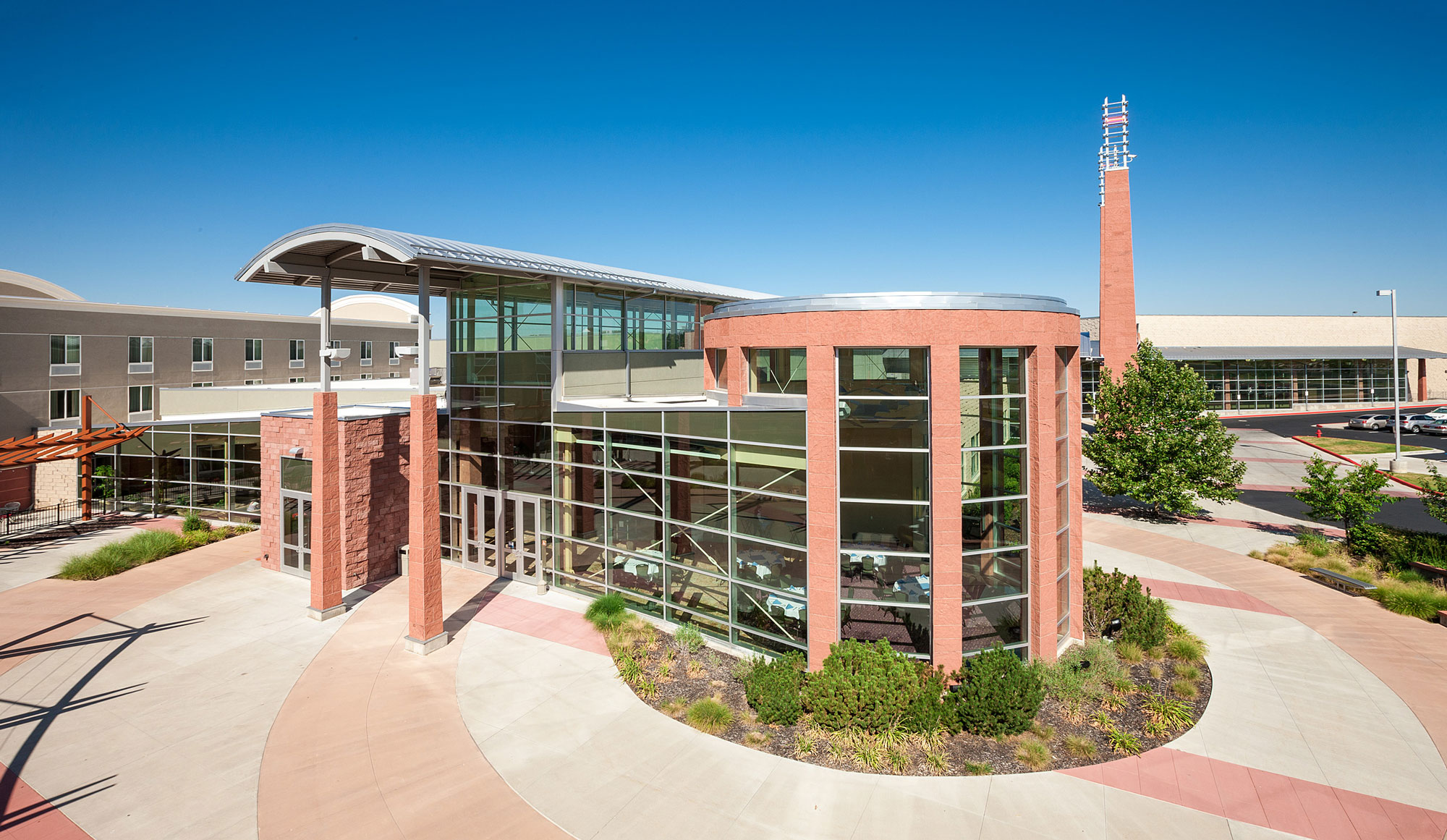 The Davis Conference Center is a 70,000-square-foot convention center located in Layton, Utah, United States. After several failed attempts, the center opened its doors in 2004. The $11.3 million center was a joint effort financed and developed by Davis County, Layton city, and a group of developers led by Kevin Garn.

Events in this venue

AWU 2019: The Adventures and Memoirs of Furlock Holmes

Join Anthro Weekend Utah for AWU 2019: Furlock Holmes! Polish up those detective skills; mysteries await and your help is needed to piece together some important clues.