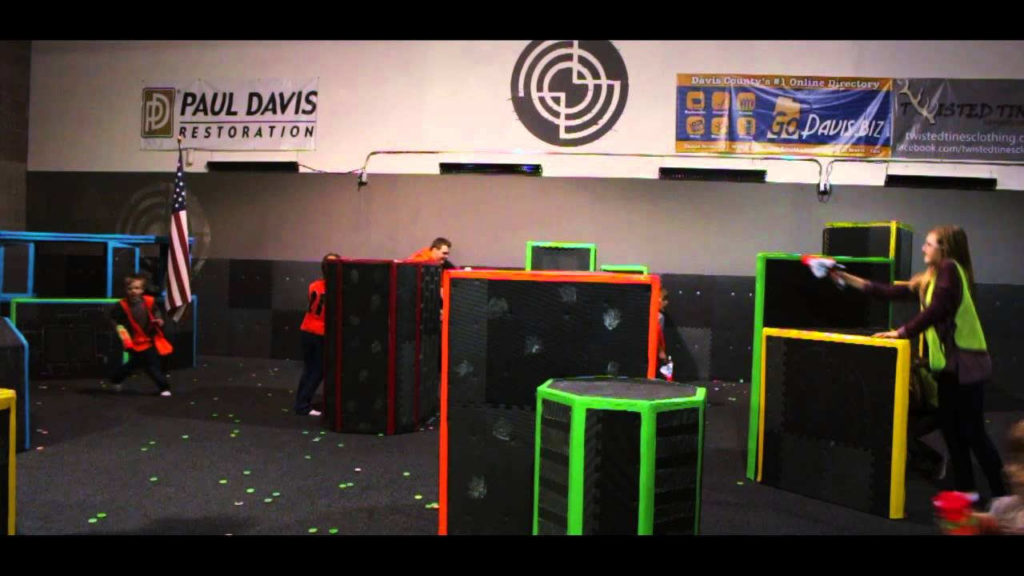 Dartside is an interactive experience that is fun for everyone. Team up with mom and dad or brother and sister in games such as total team elimination, capture. 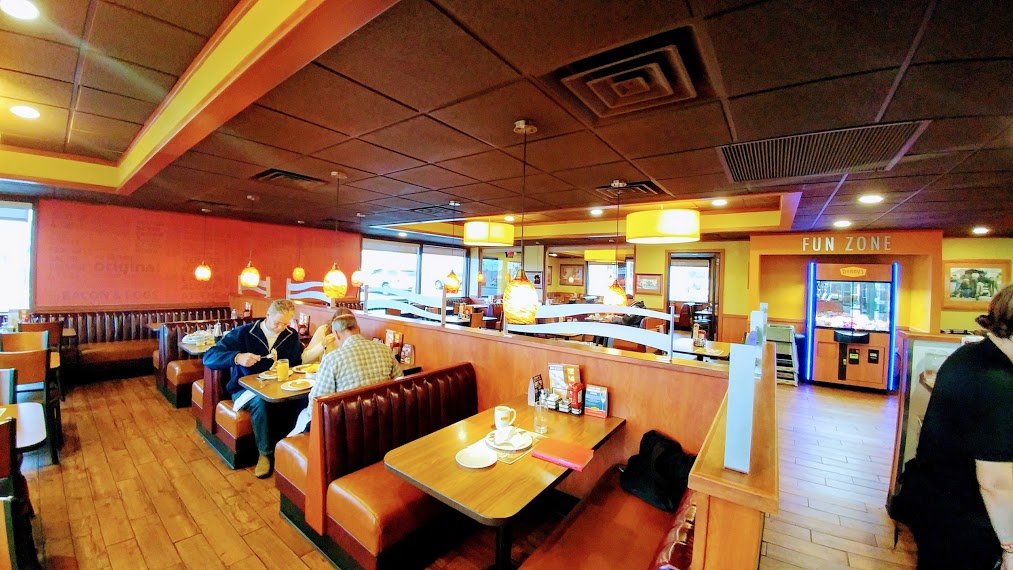 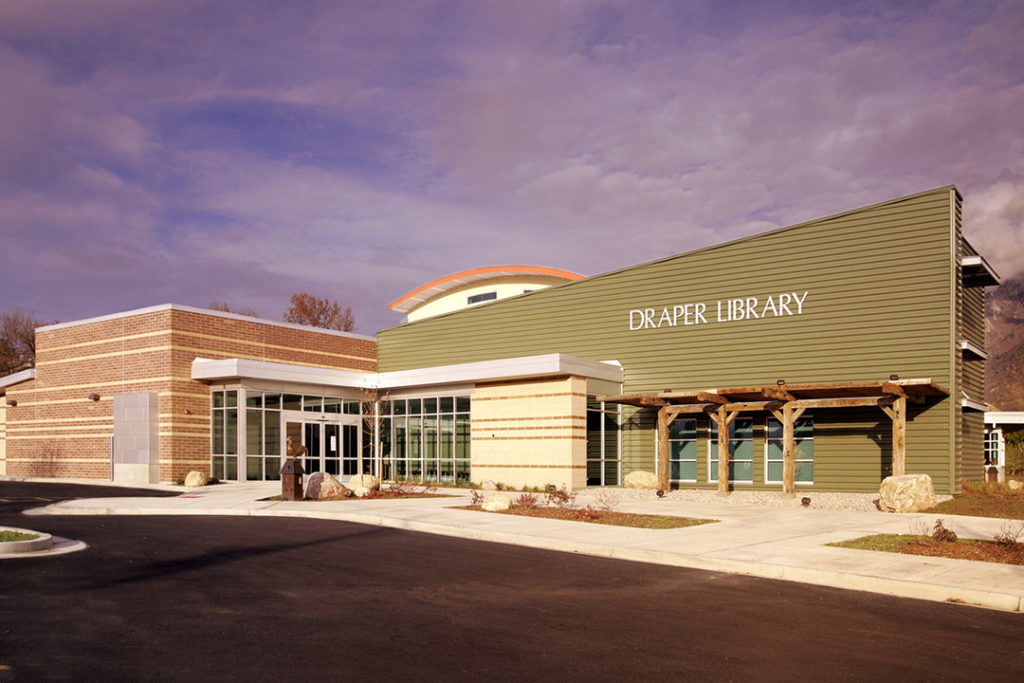 Draper Library offers many programs for kids, teens, families and adults as well as excellent reference and reader’s advisory service for customers of all ages. Come for the bronze chickens, stay for the books. 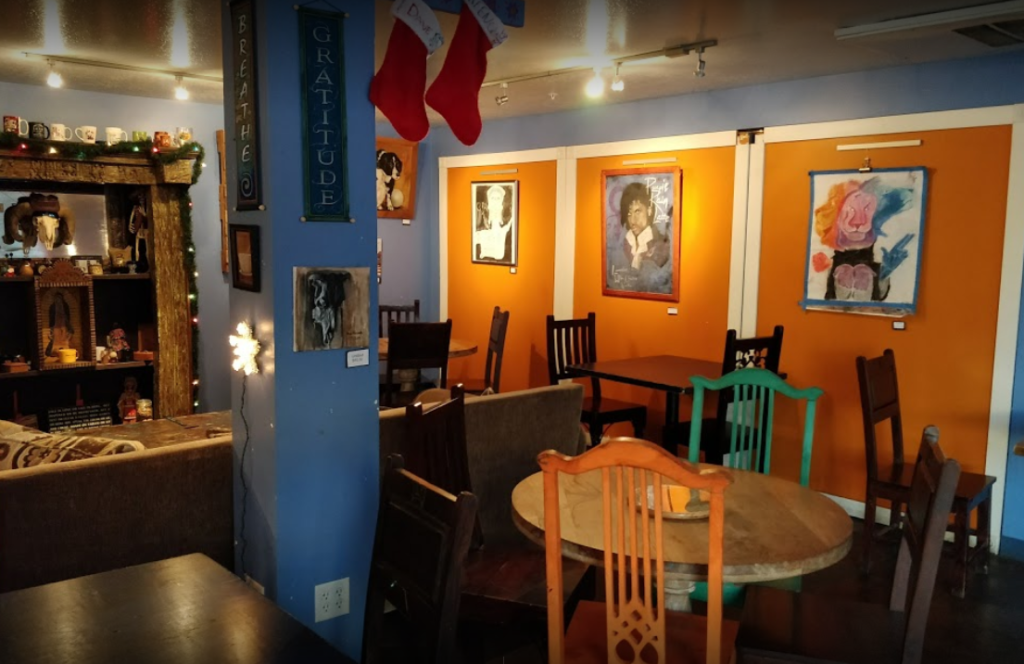 Mestizo’s Coffeehouse: Brewing up a Better Community One Cup at a Time. It’s not just a cup of coffee anymore. “When you buy coffee from Mestizo’s, your dollar is going right back into community and youth,”  we are a mixed group of artists, activists, community builders, and private investors. 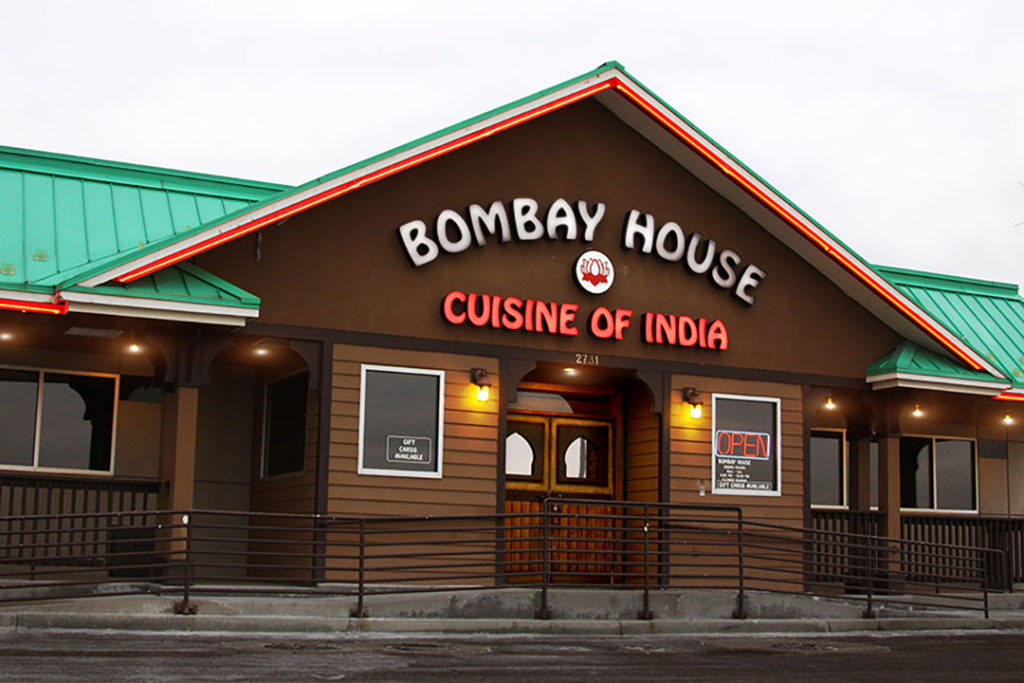 Established in 1993, Bombay House has since been an iconic restaurant destination in Utah. Famed for its authentic, Bombay and Indian cuisine. Proudly serving Salt Lake City, West Jordan and Provo.  Eating at Bombay House is about much more than just food. It is a complete cultural submersion for all five of your senses. The […]

Renovated in 2013, Pioneer Park is a sparkling  jewel in Provo City. Sporting a new splash pad,  children and adults from all over the City come to  cool off in the spouting waters under the hot  summer sun. Pioneer Park is also the home of the  Provo Farmer’s Market held every Saturday  starting the first of June and running […] 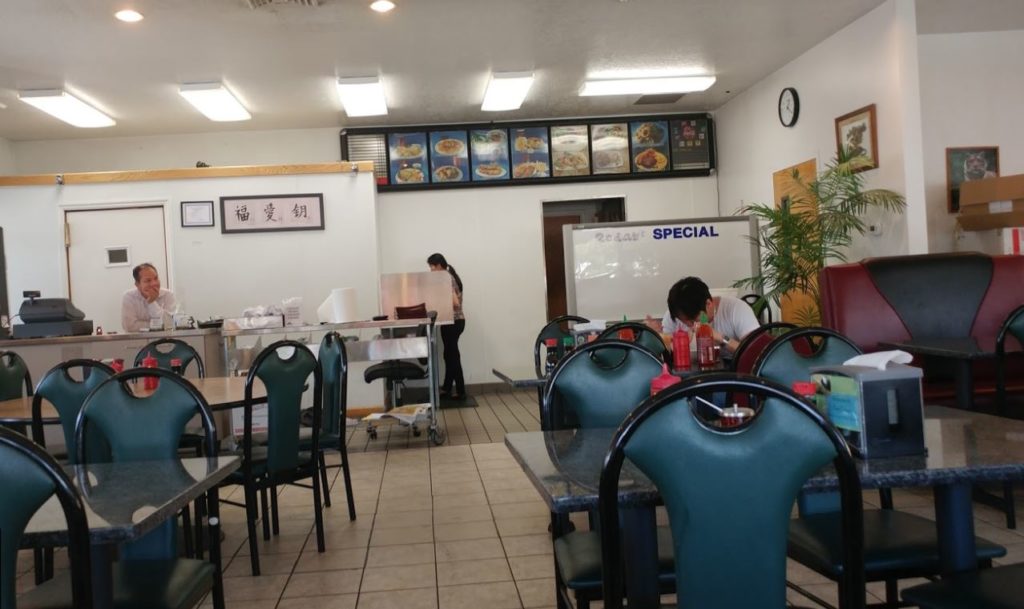 Vietnamese pho noodles plus other Asian & American dishes offered in an unassuming eatery. 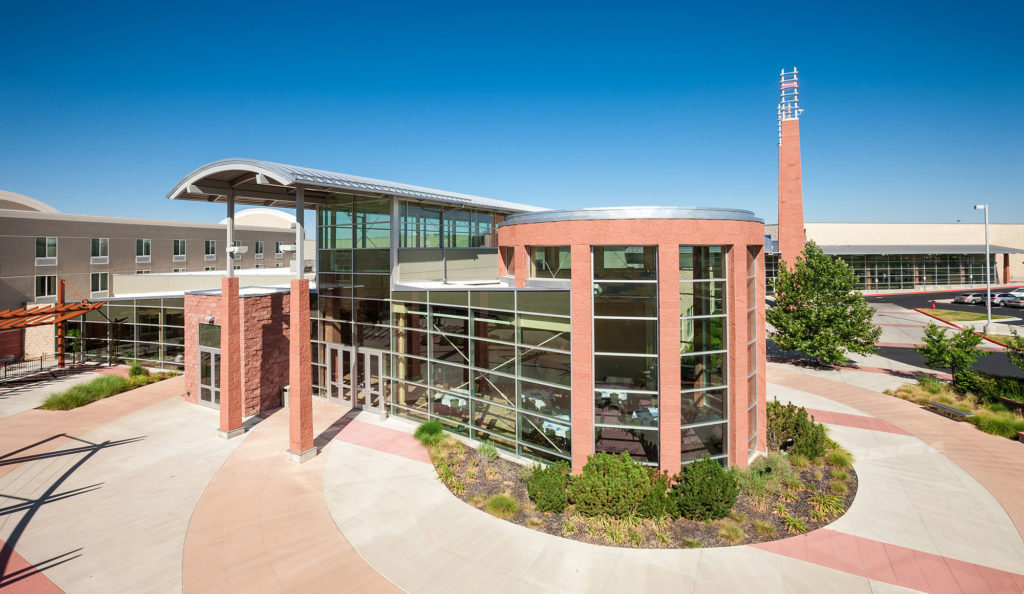 The Davis Conference Center is a 70,000-square-foot convention center located in Layton, Utah, United States. After several failed attempts, the center opened its doors in 2004. The $11.3 million center was a joint effort financed and developed by Davis County, Layton city, and a group of developers led by Kevin Garn. More information: http://www.davisconferencecenter.com/ 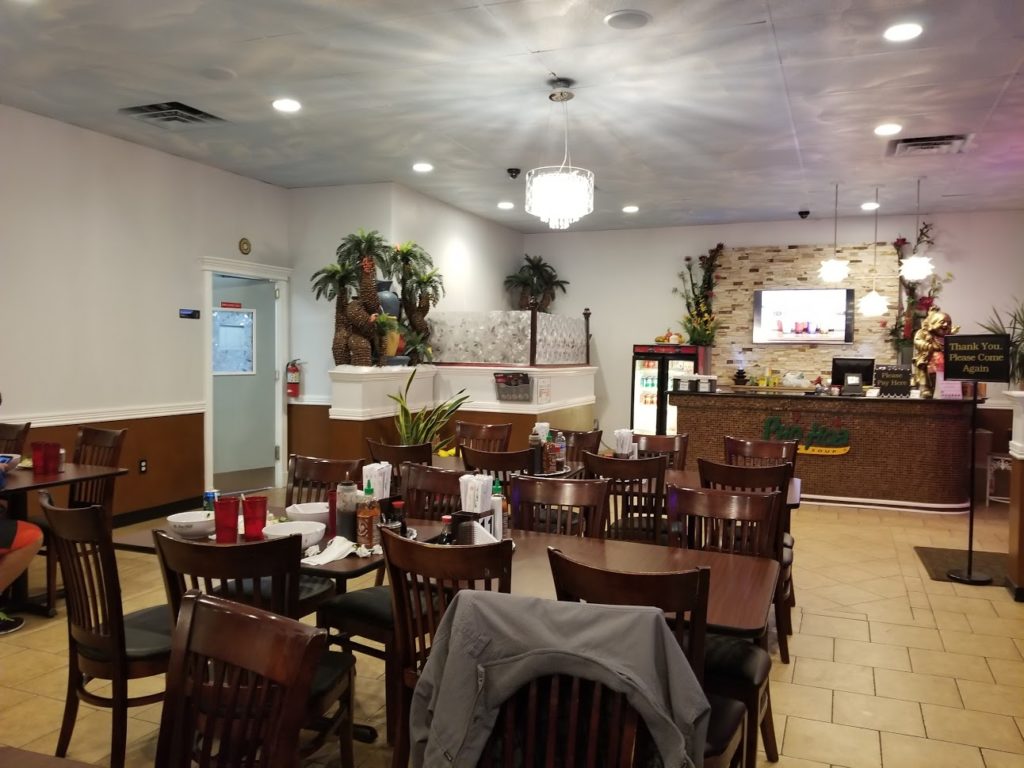 Branch of a casual chain offering a wide variety of pho & other Vietnamese specialties. 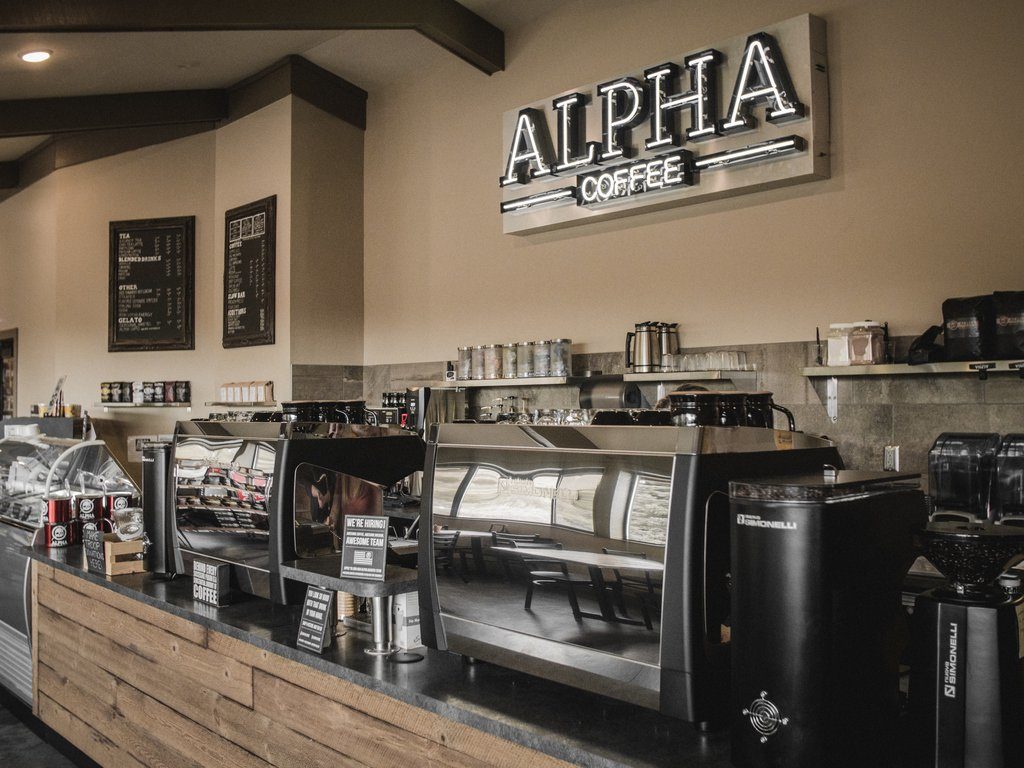